Vetrix and his sons, Trey, Quattro and Quinton

Yuma and Caswell vs. Trey and Anna

Kite and Bronk vs. Orbital 7 and Cathy

Number 96 and Quattro vs. Astral and Shark

Player character
Add an image to this gallery 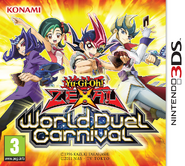 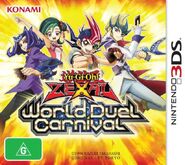 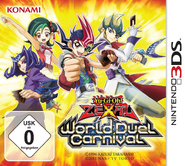 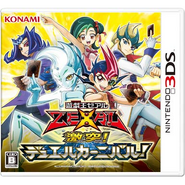 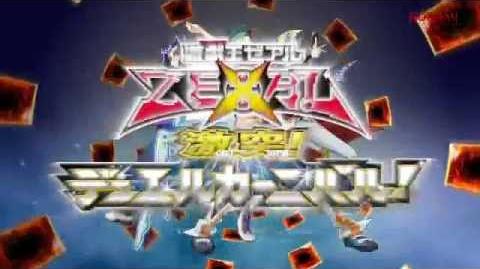 Retrieved from "https://yugioh.fandom.com/wiki/Yu-Gi-Oh!_ZEXAL_World_Duel_Carnival?oldid=4371266"
*Disclosure: Some of the links above are affiliate links, meaning, at no additional cost to you, Fandom will earn a commission if you click through and make a purchase. Community content is available under CC-BY-SA unless otherwise noted.