Union monsters were introduced in Advent of Union.

Not all monsters that can treat themselves as Equip Cards are Union monsters; for example, "Worm Millidith", "Dark Necrofear", "Kiseitai", "Armory Arm", and "Number 58: Burner Visor" all have effects that turn these cards into Equip Cards, but none of them are Union monsters.

The equip-themed "Vylon" and "Machina" archetypes as well as the A-to-Z series contain several Union monsters.

The most recent Union card text in the TCG reads as follows:

Once per turn, you can either: Target 1 [X] monster you control; equip this card to that target, OR: Unequip this card and Special Summon it. A monster equipped with this card [...], also if the equipped monster would be destroyed by battle or card effect, destroy this card instead. 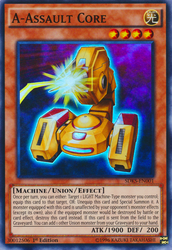 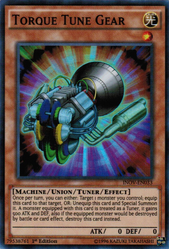