Unclassified Effects are card effects that do not fit into any effect category. Unlike conditions, they are card effects, so they can potentially be negated. They are similar to Continuous Effects as they do not activate (use a Chain), so cards that respond to activations like "Divine Wrath" and "Debunk" cannot respond to them.

In OCG rulings they are described by the following. "This effect does not have a classification. It is neither a Continuous Effect nor an Ignition Effect nor a Trigger Effect nor a Quick Effect."

Sometimes, these are colloquially referred to as "Conditions that can be negated". However, unlike Continuous Effects, they can be applied while the card is not face-up on the field, such as in the hand and Graveyard, or in the case of the "Multiple Tributers", while face-down on the field as well. 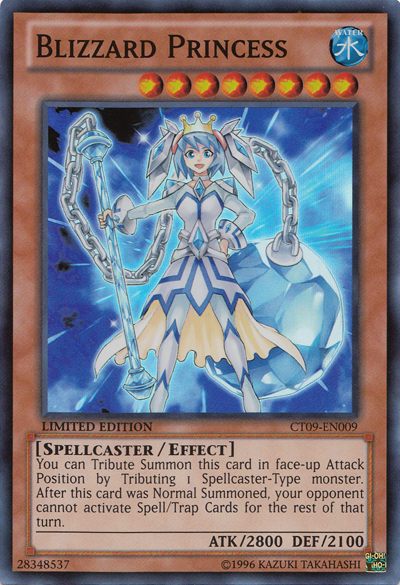 List of TCG and OCG Monsters with Unclassified Effects