Ultra Rare (Japanese: Urutora Rea, or simply Ultra) cards are identified by having a gold card name and a holofoil image. Starting with the TCG set Battles of Legend: Light's Revenge released in July of 2017, the Level/Rank and Attribute of the card are also holofoil.

Ultra Rare cards are often more valuable than other cards, because they are harder to find and usually more useful. 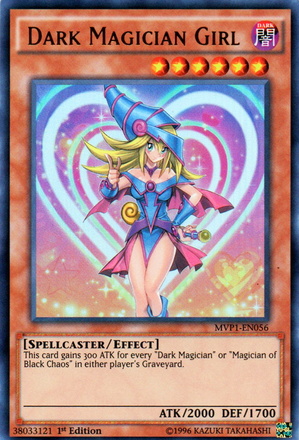