Starfoil Rare[1] cards have a shiny pattern of stars over the entire card face. This is similar to Mosaic Rare cards, except that the patterns are stars instead of squares.

They are found in Battle Pack: Epic Dawn (including the Battle Pack Tournament prize cards) and Star Packs. One card in every pack (the wild card) is always a Starfoil Card. Every card in these sets is available as a Starfoil Rare.[2] 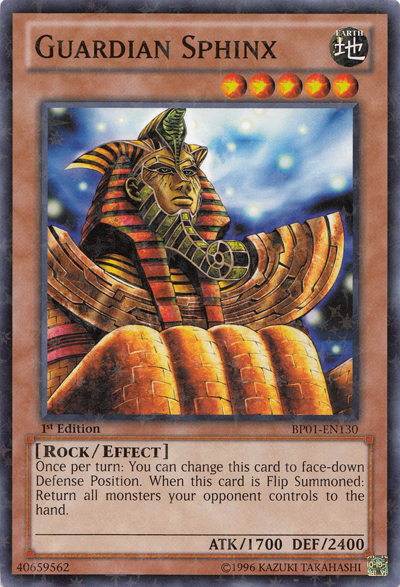