They were introduced as a group in the OCG with the release of Deck Custom Pack 01 by the Japanese reprint of "Photon Thrasher". The group were first referred to as "Special Summon Monsters" in official Japanese rulebooks in the Summoning Monster Cards section, as some Effect Monsters that have a specific conditions that allow them to be Special Summoned.

So far, only Japanese and Korean prints of Special Summon Monsters denote the fact that they are a secondary type of Effect Monster, by writing the phrase 「」 or "특수 소환" on the Type/Ability line. The phrase is only available as a search criterion on the Japanese and Korean versions of the Yu-Gi-Oh! Card Database website.

These monsters often have a Summoning condition that restricts how the monster can be Special Summoned. As such, most of these monsters are Nomi or Semi-Nomi monsters. 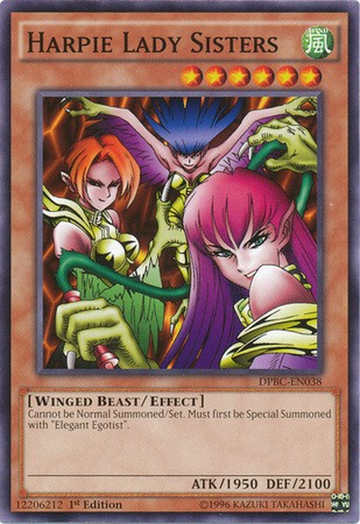