View source
watch 02:52
Roblox: DeepWoken - The Loop
Do you like this video?
Play Sound
"SE" redirects here. For the type of promotional release, see Special Edition.

A Secret Rare (シークレットレア Shīkuretto Rea, or simply Secret[citation needed]) card is identified by having a holographic rainbow card name and by the artwork having a unique holofoil known as parallel holofoil (named due to the parallel dot effect on the image). With the release of Duelist Revolution, the parallel dot effect has become much sharper and the spacing has become smaller. On first edition printings and some collector tins the foil on the letters of Secret Rare cards sometimes "spill over", creating a thin film over the counter of the letters. This spill-over has also manifested in some Super Rare cards. 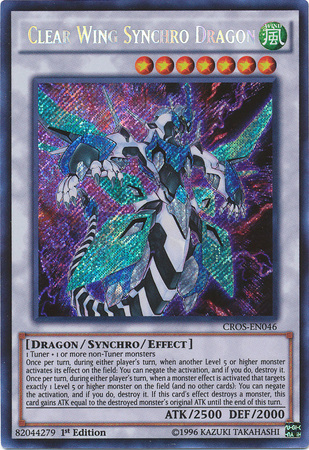