View source
watch 02:56
Raise a Floppa - The Loop
Do you like this video?
Play Sound
This article is about the action. For the card, see "Return" (card).

Return (す Modosu) is a form of moving a card to an "original" location.

Returning to the hand or Deck 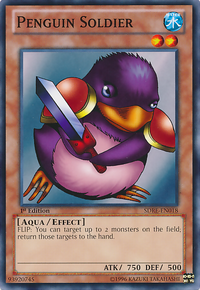 Returning banished cards to the Graveyard 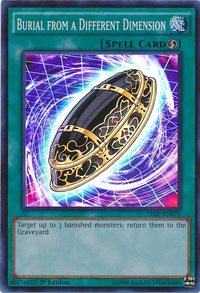 Some effects can temporarily banish cards from the field or hand, then later return them.

If a monster is temporarily banished from the field, such as by "Interdimensional Matter Transporter" or "Ninjitsu Art of Shadow Sealing", it is not Summoned when it is returned to the field. Whether or not it will be destroyed by "Jowgen the Spiritualist" depends on how it was originally Summoned. If a temporarily banished monster would return to the field but there is no free Monster Zone, it is sent to the Graveyard. 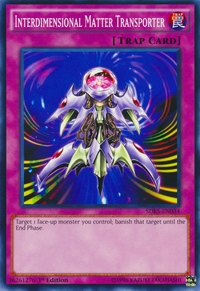