Rare (Japanese: レア Rea) cards are identified by usually having a silver card name and the image being not holofoil. The chances of getting one in a Booster Pack in the TCG is 1:1.

In sets Flaming Eternity and later, Rare cards and cards of higher rarities can be found as Ultimate Rares.

As of Duelist Revolution, Rares are now printed with a bronze-like card name instead of the previous silver, along with the universal change that the name plate is closer to the top part of the card, and the overall card does not contain the minute blots from the card printing press.

There are also Colored Rares that are given away as Duelist League participation cards. Starting with DL09, the colors were Blue, Bronze, Light Green and Light Blue versions of the 20 cards in the set, while DL11, DL12 and DL13 have Green, Red, Blue, and Purple versions. The colors Black and White are also available in the TCG set, Battle Pack: Epic Dawn and Battle Pack 2: War of the Giants.

As of Eternity Code, Rares are no longer printed in core sets. 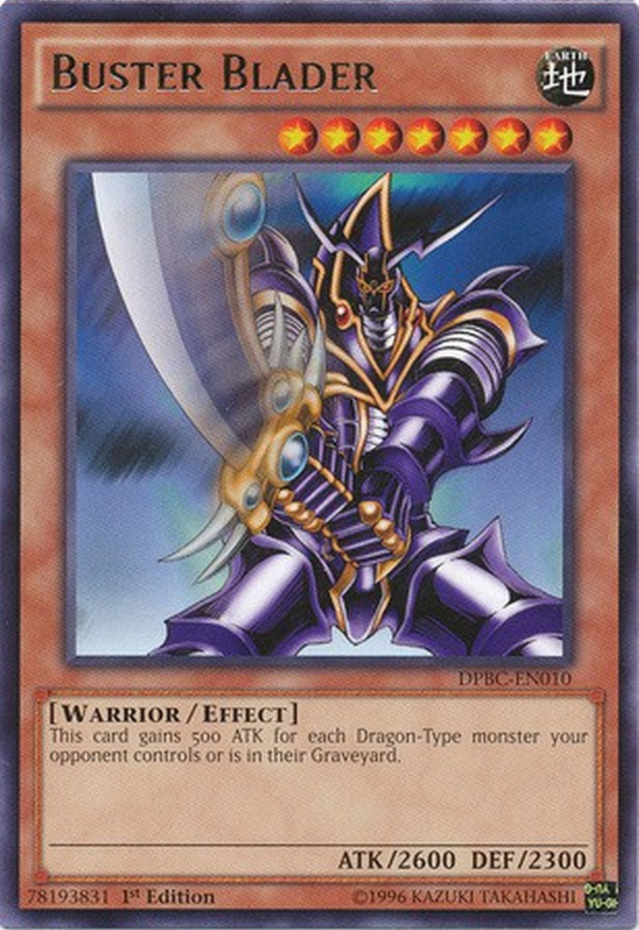 Retrieved from "https://yugioh.fandom.com/wiki/Rare?oldid=4294119"
*Disclosure: Some of the links above are affiliate links, meaning, at no additional cost to you, Fandom will earn a commission if you click through and make a purchase. Community content is available under CC-BY-SA unless otherwise noted.