"Cyber Network" resolves first and banishes a monster, then it is destroyed by "Mystical Space Typhoon" and its second effect is activated, Special Summoning the banished monster.

"Sealing Ceremony of Suiton" resolves first, banishes one of the 3 monsters targeted by "Pot of Dichotomy", and the latter's effect fades out. 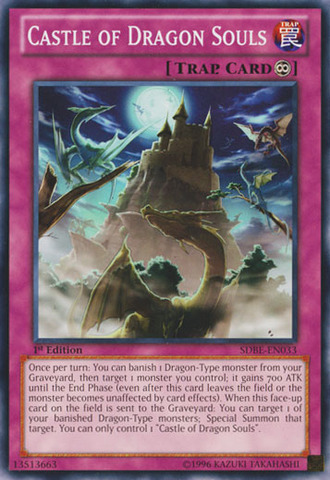