Cards like "Scapegoat" and "Rush Recklessly" are examples as Quick-Play Spell Cards.

Quick-Play Spell Cards are Spell Speed 2, and can be Chained to other cards.

Assuming Player A is the turn player.

Usage during the player's turn

Usage during the opponent's turn 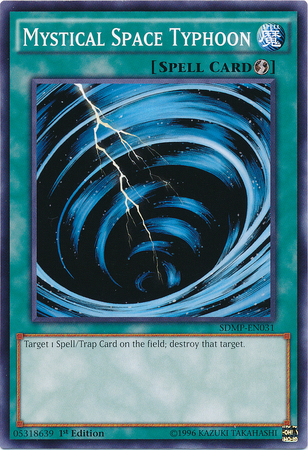