The turn player may Set a Normal Spell Card and activate it on the same turn, which is useful if the player plans to use effects of cards that discard from your hand (such as "Card Destruction" and "Morphing Jar") to keep their useful Spell Cards from being discarded. Normal Spell Cards can only be activated during the turn player's Main Phase 1 and Main Phase 2, with the exception of "Curse of Fiend" which can only be activated during the Standby Phase.

Normal Spell Cards have no icon in the OCG/TCG, but some video games use a blank circle 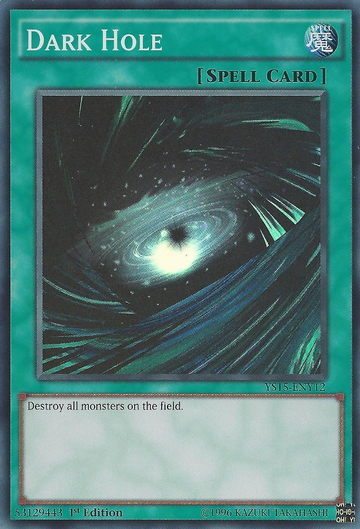 Retrieved from "https://yugioh.fandom.com/wiki/Normal_Spell_Card?oldid=3917753"
Community content is available under CC-BY-SA unless otherwise noted.