Negative Levels are a concept appearing only in the Yu-Gi-Oh! 5D's anime and the Tag Force series of video games. They appear exclusively on Dark Synchro Monsters.

They are represented by the symbol

The only way for a non-Dark Synchro monster to obtain a Negative Level is through the card "Dark Wave". 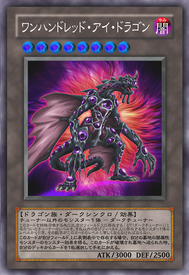 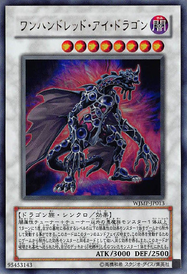