It has vertically running Egyptian hieroglyphics and grainy particles (probably mimicking an ancient stone wall or tablet), with similar holo coloring as the Starfoil Rare or Duel Terminal Normal Parallel Rare cards. The release date for this rarity was January 10, 2015 celebrating the closing of the 15th anniversary for Yu-Gi-Oh! - Duel Monsters.

On the Official Card Database, this rarity is labelled as Parallel Rare. 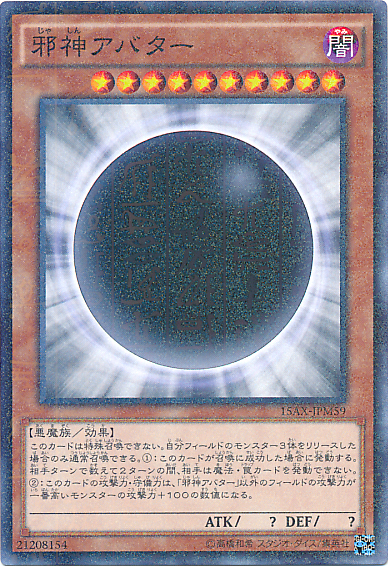 Retrieved from "https://yugioh.fandom.com/wiki/Millennium_Rare?oldid=4043467"
*Disclosure: Some of the links above are affiliate links, meaning, at no additional cost to you, Fandom will earn a commission if you click through and make a purchase. Community content is available under CC-BY-SA unless otherwise noted.