Mandatory effects ( Kyōsei Kōka, "Forced Effect"), also known as compulsory effects, are effects that must activate if they meet their activation conditions. Mandatory effects lack the phrase "You can" in their card text. (In Japanese, mandatory effects are indicated by the text "する" Hatsudō-suru (activate), as opposed to "できる" Hatsudō-dekiru (can activate).)

Card such as "Caius the Shadow Monarch" and "Man-Eater Bug" have powerful effects, but because they are mandatory effects, if they are triggered when the opponent has no monsters, the player must target their own cards.

After the mandatory effects' orders have been determined, optional trigger effects can be activated next. 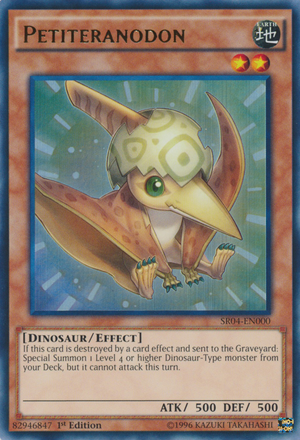