Japanese is the primary, and first official, card language of the OCG. Their ID is JP. Japanese cards distributed outside of Japan but in Asian countries are referred to as "Japanese-Asian" cards.

Japanese cards are written in traditional kanji, but some cards are abbreviated using ruby text and sometimes furigana. For example: The Japanese translation to the "Number" archetype is 「」. 「Ｎｏ．」 is the base text used as an abbreviation, while 「ナンバーズ」 is the ruby text/furigana used to translate the abbreviation. This particular way of formatting text is crucial for archetype plays, and therefore has also been adopted to some degree by the Korean OCG. 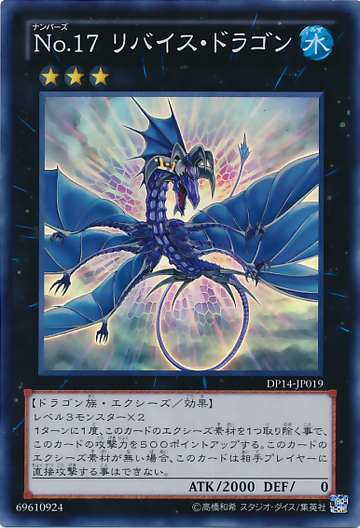 Retrieved from "https://yugioh.fandom.com/wiki/Japanese?oldid=4039501"
Community content is available under CC-BY-SA unless otherwise noted.