Ignition Monster Effects (Japanese: 起動効果 Kidō Kōka) are Spell Speed 1 effects that require a manual activation by the card's controller during their own Main Phase 1 or 2 (except "General Gantala of the Ice Barrier"). This type of effect used to be called a Cost Effect in the early days of Yu-Gi-Oh!, which was slightly confusing because not all of those monsters had a cost.

Post-Problem-Solving Card Text, these type of effects will generally be indicated by "Once per turn:", "You can" or "During your Main Phase:", followed by the cost which will end with a semi-colon, and lastly, the actual effect which you activated.

Previously, the turn player had priority to activate Ignition Effects before an opponent could activate a fast effect. This was removed from the OCG on March 19, 2011, and from the TCG on April 25, 2012.

For example, before the abandonment of Ignition Effect priority, the turn player could Summon "Lonefire Blossom" and activate its effect before their opponent could activate "Eatgaboon". 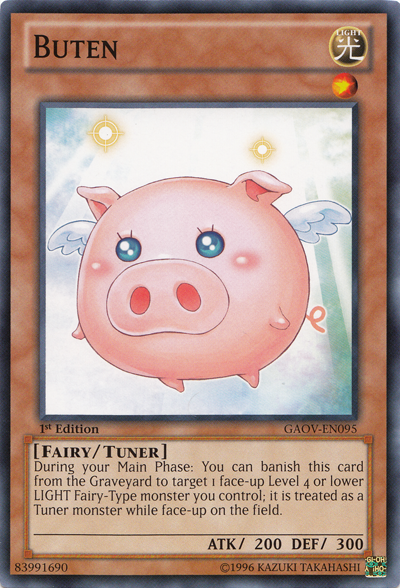 Retrieved from "https://yugioh.fandom.com/wiki/Ignition_Effect?oldid=3030620"
Community content is available under CC-BY-SA unless otherwise noted.