The Graveyard ( Bochi), abbreviated (in English only) as GY in card text from Starter Deck: Link Strike onwards, sometimes translated as Cemetery, and sometimes (unofficially) referred to as the Graveyard Zone or simply Grave, is the name for a player's discard pile.

The Graveyard houses Monster Cards that are destroyed, tributed or used as material, Spell and Trap Cards which have been used, and discarded cards. Cards in the Graveyard typically cannot be used anymore, but can be recovered by using cards such as "Monster Reborn" or "Magician of Faith".

The contents of either player's Graveyards are public knowledge, unless a card like "Question" is used. When a player looks through any Graveyards, they may not shuffle its contents, nor rearrange the order in which the cards were placed there.

When a card is placed in the GY, it is placed on top of the pile. If multiple cards are to go there simultaneously, the order may be determined.

In video games, when a card is activated or selected for a card effect while in the Graveyard, it immediately moves to the top of the Graveyard; this only exists for the purposes of clarification within those video games, and this game mechanic is not used in the OCG or TCG.

In the anime, cards that return from the Graveyard are sometimes depicted as coming out of a portal, starting in Yu-Gi-Oh! Zexal. In the Yu-Gi-Oh! Duel Monsters anime, cards in the Graveyard were placed face-down and they were not public knowledge, as seen for example in episode 126 where Marik could not guess the bottom monster in Joey's Graveyard because he had not seen it (in the OCG/TCG this was worked into Question's effect). 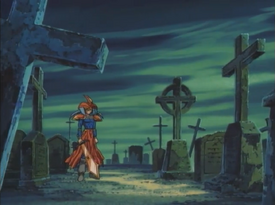 The Graveyard in Yu-Gi-Oh! 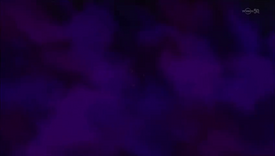 The Graveyard's background in Yu-Gi-Oh! ZEXAL 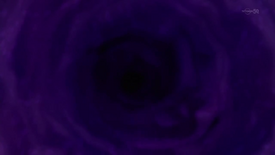 The Graveyard's background in Yu-Gi-Oh! ARC-V 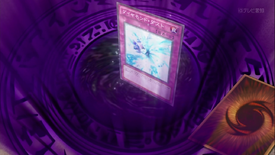 The Graveyard's portal in ZEXAL, with "Diamond Dust" activating its effect. 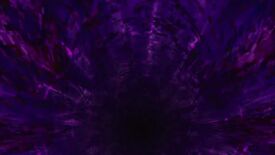 Español Français
*Disclosure: Some of the links above are affiliate links, meaning, at no additional cost to you, Fandom will earn a commission if you click through and make a purchase. Community content is available under CC-BY-SA unless otherwise noted.
Advertisement