When you activate an Equip Spell Card, you must target a face-up monster on the field to equip the card to; the Equip Spell Card's effect applies to that monster as long as it is equipped. Equip Cards constantly target the monster they are equipped to; even while negated, Equip Cards remain equipped and continue to target the monster. If the equipped monster is no longer face-up on the field, or is no longer a valid target, the Equip Card is immediately destroyed. 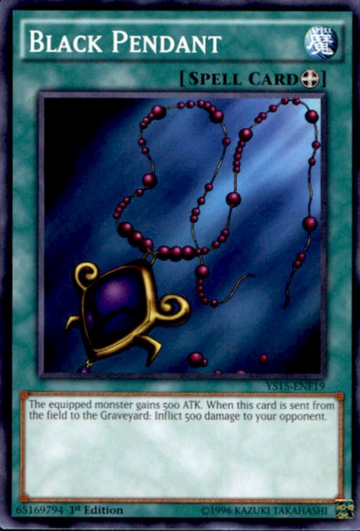