Back to page
View source

Notably, the Attribute of the Monsters do not necessarily indicate any sense of morality; such monsters as Zure and the Dark Magician family are either compassionate in nature or are used by heroic characters in the anime. Further, the "Blackwing" archetype, a DARK archetype, is used by one of the heroes in Yu-Gi-Oh! 5D's, Crow Hogan. Most of the heroes in all of the anime shows use at least some DARK monsters. This is not necessarily true of all DARK monsters, however, as some DARK archetypes such as "Iswarm" (which actually a majority of them are called "Evilswarm", further indicating they are evil) and "Dark World" clearly closer represent evil or immorality. 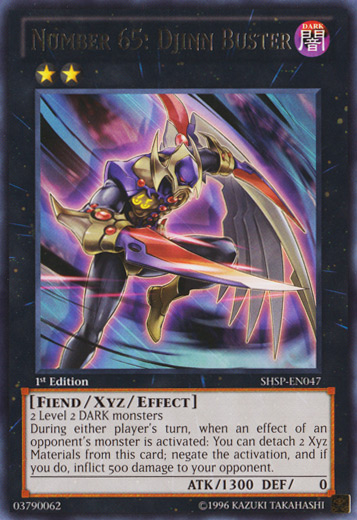 *Disclosure: Some of the links above are affiliate links, meaning, at no additional cost to you, Fandom will earn a commission if you click through and make a purchase. Community content is available under CC-BY-SA unless otherwise noted.
FandomShop Newsletter Join Fan Lab