Attack of the Giant Card!! is the name of a tournament where a Giant Card is given to the winner as a prize. 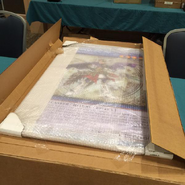 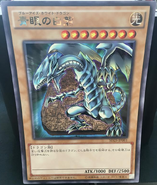