Sea Serpent ( Kairyū Sea Dragon) is a Type of monster.

Currently, "Atlantean" is the only pure Sea Serpent-Type archetype.

Sea Serpent have their own Structure Deck, Realm of the Sea Emperor. 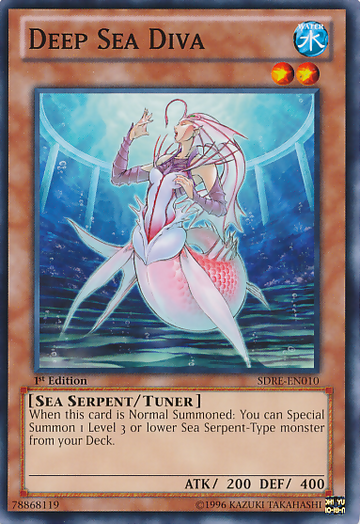