Premium Gold is a Booster Pack in the Yu-Gi-Oh! Trading Card Game (TCG). It includes many of the greatest hits from the old Gold Series sets, new cards from Yu-Gi-Oh! ZEXAL, as well as other tournament-level cards. It also introduces the Gold Secret card rarity.

The cards can be organized into the following:

The set includes a total of 90 cards:

In the North American and Latin American versions, each box of Premium Gold contains three 5-card mini-packs for a total of 15 cards, with each mini-pack containing 5 cards: 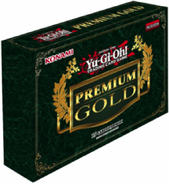 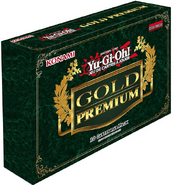 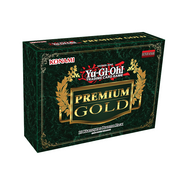 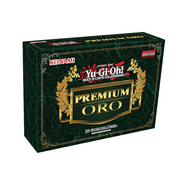 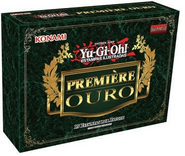 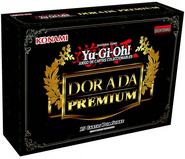