Not when Sevens is still airing in Japan.

There are some that are included already, Like Big Insect.

But yes, the wiki is edited manually by volunteers. 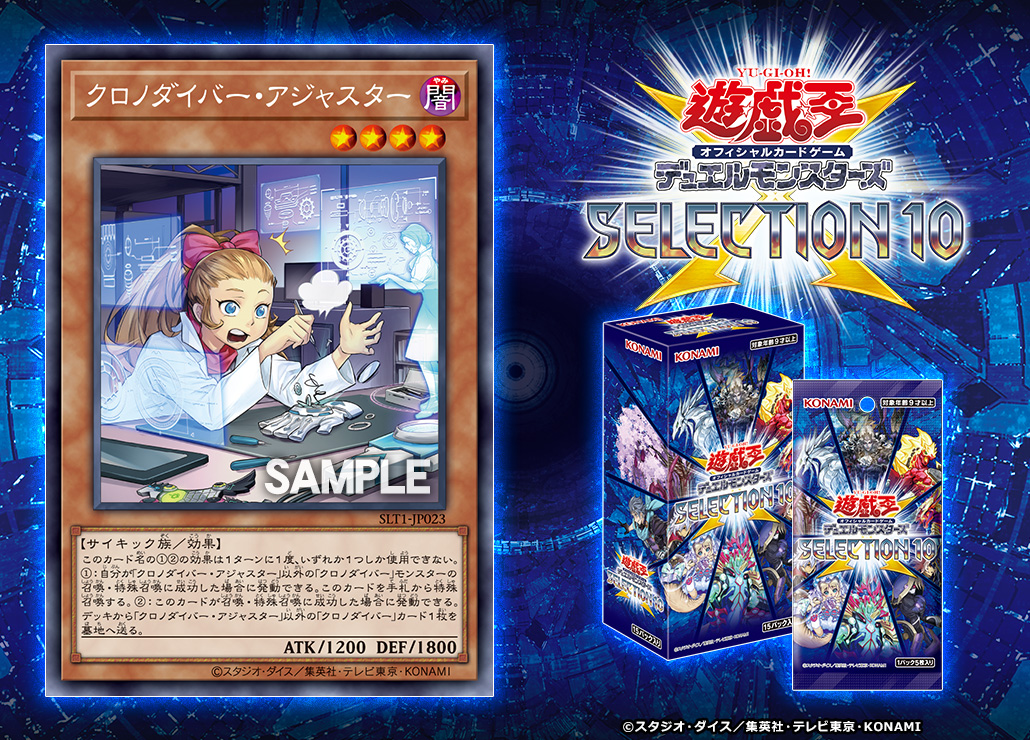 You can only use 1 of the 1st and 2nd effects of this card’s name per turn, and only once that turn.

(2) If this card is Normal or Special Summoned: You can send 1 “Time Thief” card from your Deck to the GY, except “Time Thief Adjuster”.

A reply to Call me Prizma
0

Depends on which handtrap. Ghost Ogre on Debug is painful but Effect Veiler/Ash Blossom is still managable as you can still go into Balelynx with Debug. It is more advantageous for Debug to go through than Buffalo as you are not short of discards from Mining.

It is not entirely wrong to prefer Buffalo over Debug, it is a matter of style imo. 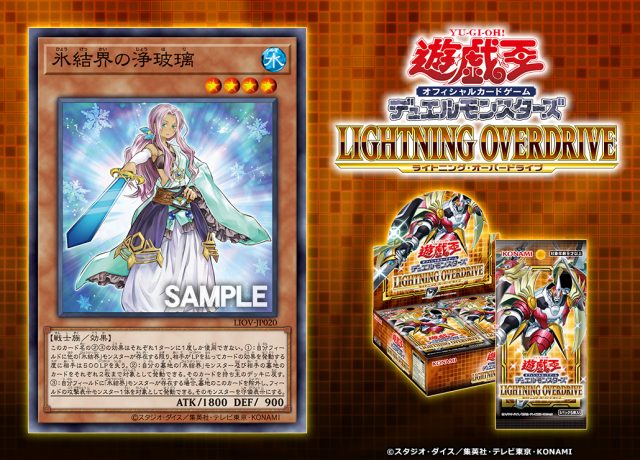 Mirror Judge of the Ice Barrier

(1) While you control another “Ice Barrier” monster, your opponent loses 500 LP each time they pay LP to activate a card or effect.

(2) You can target up to 2 “Ice Barrier” monsters in your GY and up to 2 cards in your opponent’s GY; shuffle them into the Deck.

(3) If you control an “Ice Barrier” monster: You can banish this card from your GY, then target 1 Attack Position monster on the field; change it to Defense Position.

Please note the Report system is to be used against posts that are against the Guidelines, not just posts you want to see deleted or removed.

Any more LotD LE discussions should be in its own thread.

The Japanese version is consistent with the TCG, the page you linked is the ANIME version.

If the card writes an additional condition, it is saying that the condition must be fulfilled. If a card writes all the cases where a card don't work. cards will be longer and more confusing than Endymion, Mighty Master of Magic's 180+ words. Thus, not writing "cannot be used for Synchro Summon" when "only for an Xyz Summon" is already written, is not a valid ruling argument that the monster can be used for Synchro Summon.

(1) Once per turn (Quick Effect): You can detach 1 material from this card; destroy 1 other monster on the field.

(2) At the end of the Battle Phase: Destroy all other monsters on the field, then Special Summon 1 monster from your opponent’s GY in Defense Position.

(3) If this card in your possession that has a material is destroyed and sent to the GY by your opponent’s card effect: You can Special Summon 1 “Number iC1000: Numerronius Numerronia” from your Extra Deck, and if you do, attach this card to it as a material.

• Monsters your opponent controls must attack this card if able.

• At the end of your opponent’s turn, if this card did not battle this turn, you win the Duel.

(2) When an opponent’s monster attacks: You can detach 1 material from this card; negate that attack, and if you do, gain LP equal to that monster’s ATK.

(1) If a face-up “Number C1: Numeron Chaos Gate Sunya” you control was destroyed by a monster’s effect this turn: You can target 1 “Numeron Network” and 4 “Number” Xyz Monsters in your possession that are banished or in the GY; Special Summon 1 “Number C1000: Numeronius” from your Extra Deck (its ATK and DEF become 10000), then attach those 5 targets to it as material, but for the rest of the turn, you can only Normal or Special Summon a monster(s) once.

In Duel Studio, there is a Card Catalog to search the cards in the game. There is a "How to Obtain" button on those cards as well, so you can know which boxes for yourself.

Please categorize all custom cards in the right category and not tag any wiki pages in those threads.

Custom Cards are not to be confused with real ones.

(1) If this card is sent from the Monster Zone to the GY: You can Special Summon 1 “Tellus Wing Token” (Fairy/LIGHT/Level 1/ATK 0/DEF 0).

You can only activate 1 card with this card’s name per turn.

(1) If a monster(s) you control is destroyed by battle or an opponent’s card effect: You can target 1 of those monster(s); Special Summon any number of monsters from your Deck in Defense Position, whose total Levels equal the Level of that target, but their effects are negated.

(1) During your Main Phase: You can discard your entire hand.

(2) If this card is sent to the GY: You can send 1 “Infernity” monster from your Deck to your GY. You must have no cards in your hand to activate and to resolve this effect.

(1) During your Draw Phase, if you have no cards in your hand: You can banish this card from your GY instead of conducting your normal draw; activate 1 of these effects.

-Place 1 “Infernity” card from your Deck on the top of your Deck.

-Set 1 “Void” Spell/Trap directly from your Deck to your field.

A reply to Stardust Namikaze
0

Nam, you don't have to defend your decisions. You are the organizer, you decide how this tournament plays out.

If Pit or even myself don't like your rules or list, we can just don't join. You can't please everyone.

(edited by BlazeWu)
A reply to Stardust Namikaze
0

Nam, you are being too wishy-washy regarding your list. Take some time, finalize your list or do away with it. Don't keep giving room for change.

A reply to Stardust Namikaze
0

Another key question is the format being single elimination or swiss? And when will the first round and subsequent rounds be roughly announced?

1. Stick to 20 card decks, any more and the deck get less consistent

2. Have a clear winning strategy and still have space to include a few Popular Spell/Trap cards.

3. Ask yourself why each and every card is specially chosen in your deck

Disclaimer: This is a OCG exclusive product. TCG versions of the cards here are released in a very different way and date.

You can only Special Summon with the way written in this card name’s (1) effect once per turn.

(1) You can Special Summon this card (from your hand) by revealing 1 Level 7 or higher monster in your hand.

(2) While this Special Summoned card is in the Monster Zone, you can Tribute Summon 1 Level 7 or higher monster during your Main Phase in addition to your Normal Summon/Set. (You can only gain this effect once per turn.)

You can only use the (2) effect of this card’s name once per turn.

(1) When this card is Normal Summoned: You can change this card to Defense Position, and if you do, inflict 500 damage to your opponent.

(2) If this card is sent to the GY by an effect, or destroyed by battle: You can add 1 Level 8 Rock monster from your Deck to your hand. If “Fossil Fusion” is in your GY, you can Special Summon it instead. For the rest of the turn you cannot activate the effects of cards of that card’s name.

(1) If you have at least 3 other cards in your hand: Discard your entire hand, then you can Special Summon 1 “Infernity” monster or 1 Level 8 DARK Dragon Synchro monster from your GY.